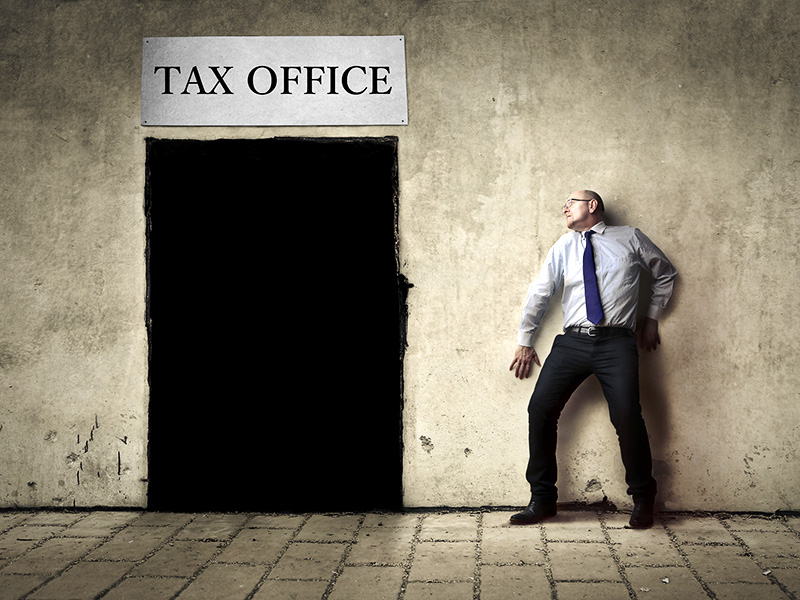 Certainly, the rule of transfer for value is an important component of life insurance planning. Indeed, it is often overlooked, particularly in business.

First, let’s talk about the transfer for value rule. Originally, it was enacted to prevent tax-free windfalls from life insurance policy speculation.

But the transfer-to-value rule could come into play without you even knowing it. Also, the transfer of value rule is a stipulation. Finally, if a life insurance policy is transferred for something of value, a portion of the death benefit is subject to ordinary income taxation.

In brief, this portion is equal to the death benefit minus the item of value. Additionally, any premiums paid by the transferee at the time of the transfer are included.

Obviously, there are some exceptions to the rule (particularly applicable in the business environment). Additionally, according to Glenn E. Stevick Jr.’s Advisor Today article, “The Transfer-for-Value Rule,”

The Five Exceptions are:

Hence, examples of situations in which people assumed they were exempt but actually weren’t are just as prevalent.

Therefore, if you face a situation that involves a transfer of a life insurance policy, your best bet is to tread carefully and make sure you ask for assistance from your tax advisor.

← Are You Married to Your Business or Your Spouse? Your Will Isn’t Good Enough →

Also, sign up for our eNewsletter blog that includes timely financial matters, news, and planning strategies that you can implement today.

Ask yourself- can my portfolio support my lifestyle in my retirement?