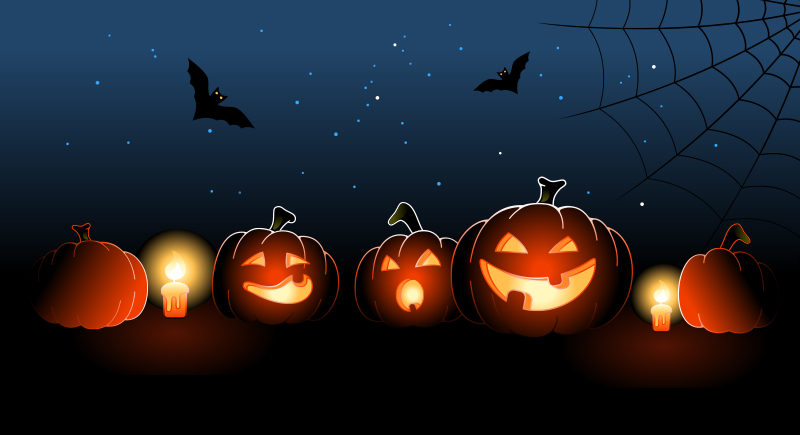 So what is Halloween? Also, why do we dress up in silly costumes? Beyond that, does everyone knock strangers’ doors expecting free treats? Coupled with intentionally surrounding ourselves with spooky stuff? Finally, how did it all begin?

First of all, the word Halloween is a contraction of All Hallows’ Evening. In brief, the observance of Allhallowtide begins October 31 and spans three days. By the way, remembering the deceased including the saints (or hallows) is the purpose.

Certainly, some believe that this tradition is a spin-off of Celtic harvest festivals. Previously, over 2,000 years ago, the Celtic people believed that the dead could walk among the living at this time. Therefore, they believed the living could also visit the dead during this time.

Still, others believe it’s a Christian holiday with no ancient origins. Currently, the festivities in Ireland and Britain include games that are focused on telling the future. Usually, these games relate to death and marriage.

Traditionally, Jack-o’-lanterns are traditionally carried by guisers on All Hallows’ Eve. Usually jack-o’-lanterns are said to frighten evil spirits. Originally, the candles represented souls trapped in purgatory. As a result of the yearly apple harvest in the Northern Hemisphere falling in October, caramel and candied apples became common. In the beginning, trick-or-treating involved going door to door to collect food for a feast.

Also, costumes and other unique outfits are often worn on Halloween. The tradition started in Ireland and Scotland in the late 19th century. Historically, Celts dressed up as evil spirits in order to confuse demons, according to Smithsonian Magazine. Hence, U.S. Halloween parties became popular in the early 20th century. In the 1930s, trick-or-treating became popular in the U.S. As a result, the mass production of costumes began.

Also, sign up for our eNewsletter blog that includes timely financial matters, news, and planning strategies that you can implement today.

Ask yourself- can my portfolio support my lifestyle in my retirement?